Buddhist tattoos have great power and always have a deep meaning.

People engaged in spiritual development often assign themselves to this religion.

The philosophy of Buddhism means to know oneself in this world, to achieve enlightenment and awakening.

Some people like the aesthetics of India and Buddhism, and for others these tattoos help them to understand themselves and to be in a state of love with themselves and the world around them.

Tattooing in the Buddhist style should be taken seriously, as these symbols are sacred, and not observing simple but important norms – will be perceived as disrespect.

The most recognizable and the main symbol is the god Buddha, his image is very sacred, and it is customary to hang on the highest place in the house. Accordingly, tattooing should be above the lower half of the body, as the part below the waistline is considered impure.

Tibetan monks recommend placing his image on the arm or upper back.

It is also popular to apply mantras on yourself.

It is the language of the universe, namely its vibrations. They serve as a charm and carry a deep meaning. They are very similar, but each point or line has its own meaning and strength. It is very important to take the mantra seriously, as one mistake can radically change the meaning, and on this depends on the future fate of the person. 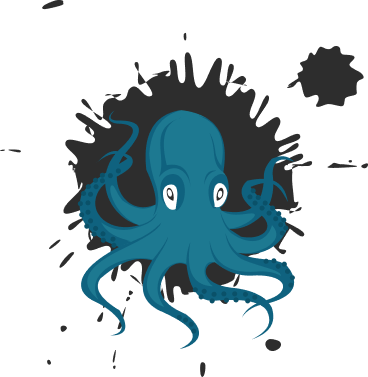